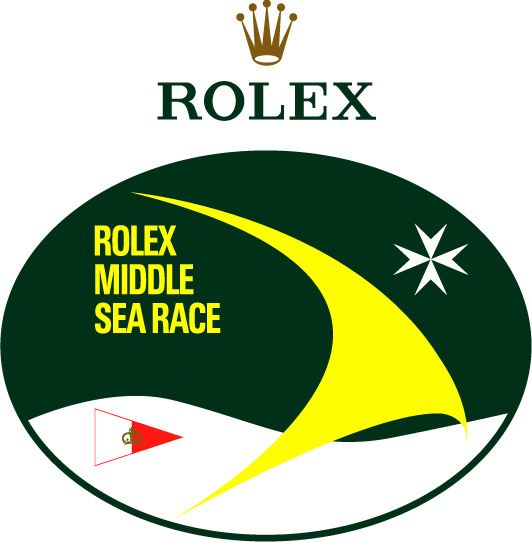 Our Pogo50 Eros will participate in one of the worlds’ most prestigious offshore races.

Organized by the Royal Offshore Racing Club, this 608nm non-stop real offshore race starting and ending in Malta, stands as one of the offshore classics, together with the Fastnet, the Newport-Bermuda and the Sydney-Hobart.

Our Pogo50 is well suited and fully equipped for such long distance racing offering exhilarating speeds but also an excellent level of comfort.

The skipper will be the super experienced Pietro D’Ali.
We will also have a co-skipper. 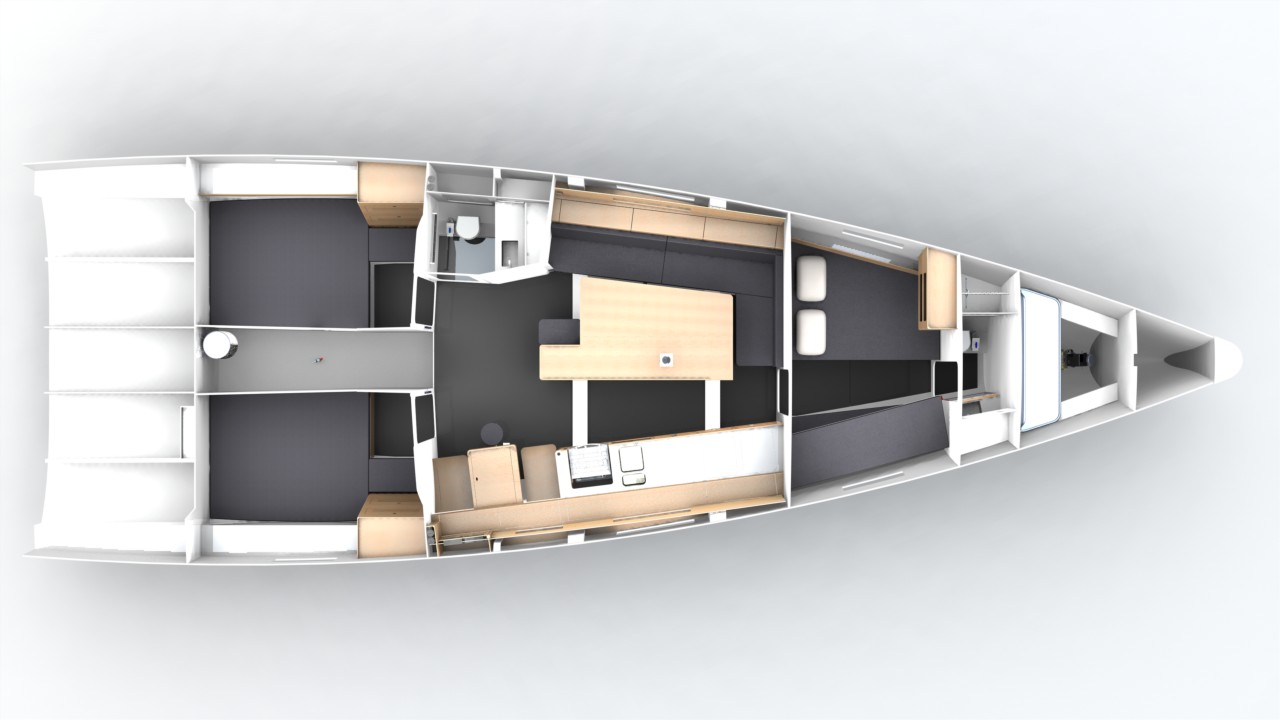 Palmarès of our skipper Pietro D’Ali:

Meet us at the boat shows of  Paris and Düsseldorf

Fastsailing will be present at the Pogo stand in:

Pogo36: Nominated European Boat of the Year 2017, Charters start in May 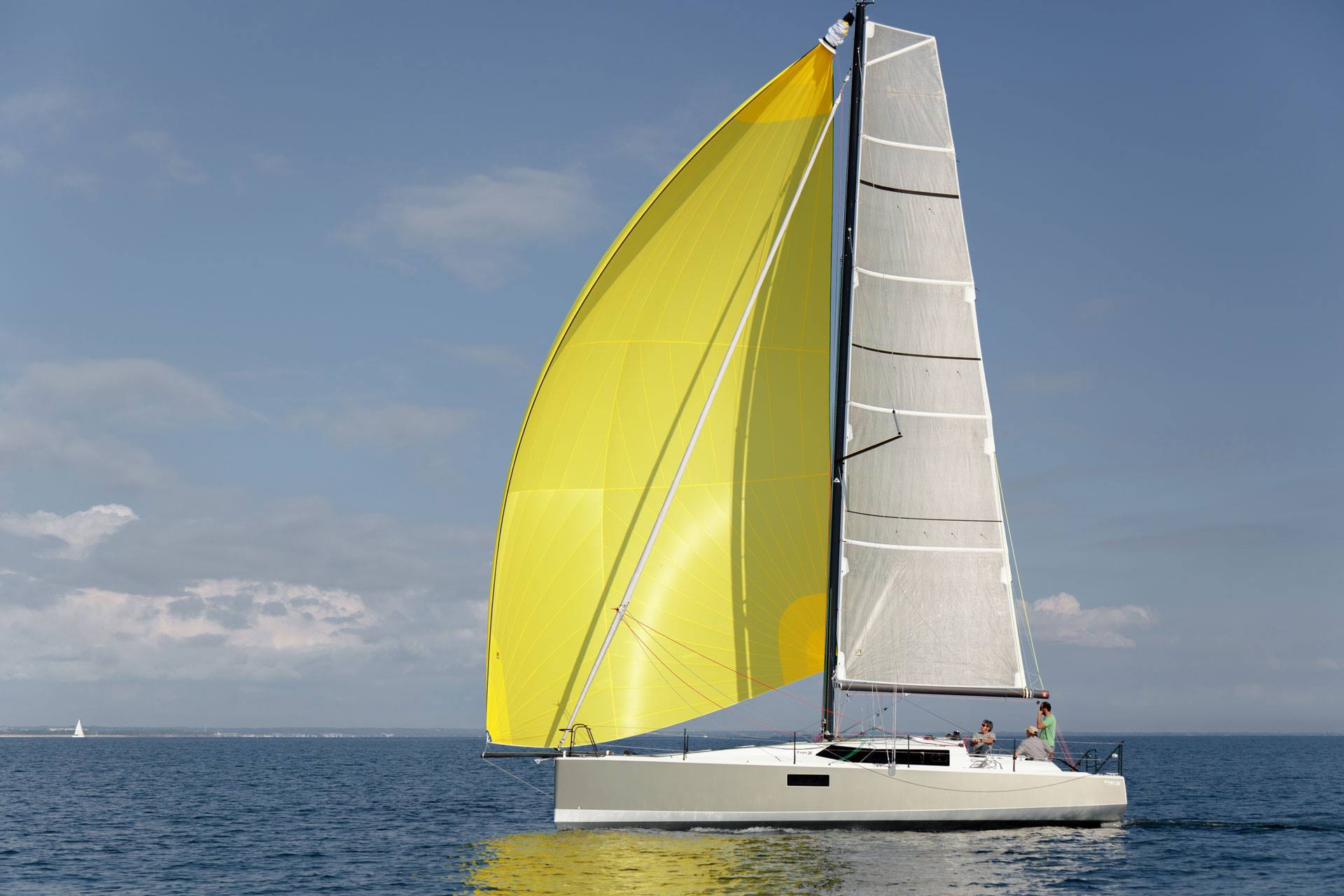 Building of our Pogo36 has already started started and delivery is scheduled for March 2017. We will then sail the boat directly to our base in Greece.

Meanwhile Pogo36 has been nominated for the European Boat of the Year 2017 award in the  category of “Performance Cruiser”.

Charters start officially in Greece in May 2nd 2017! 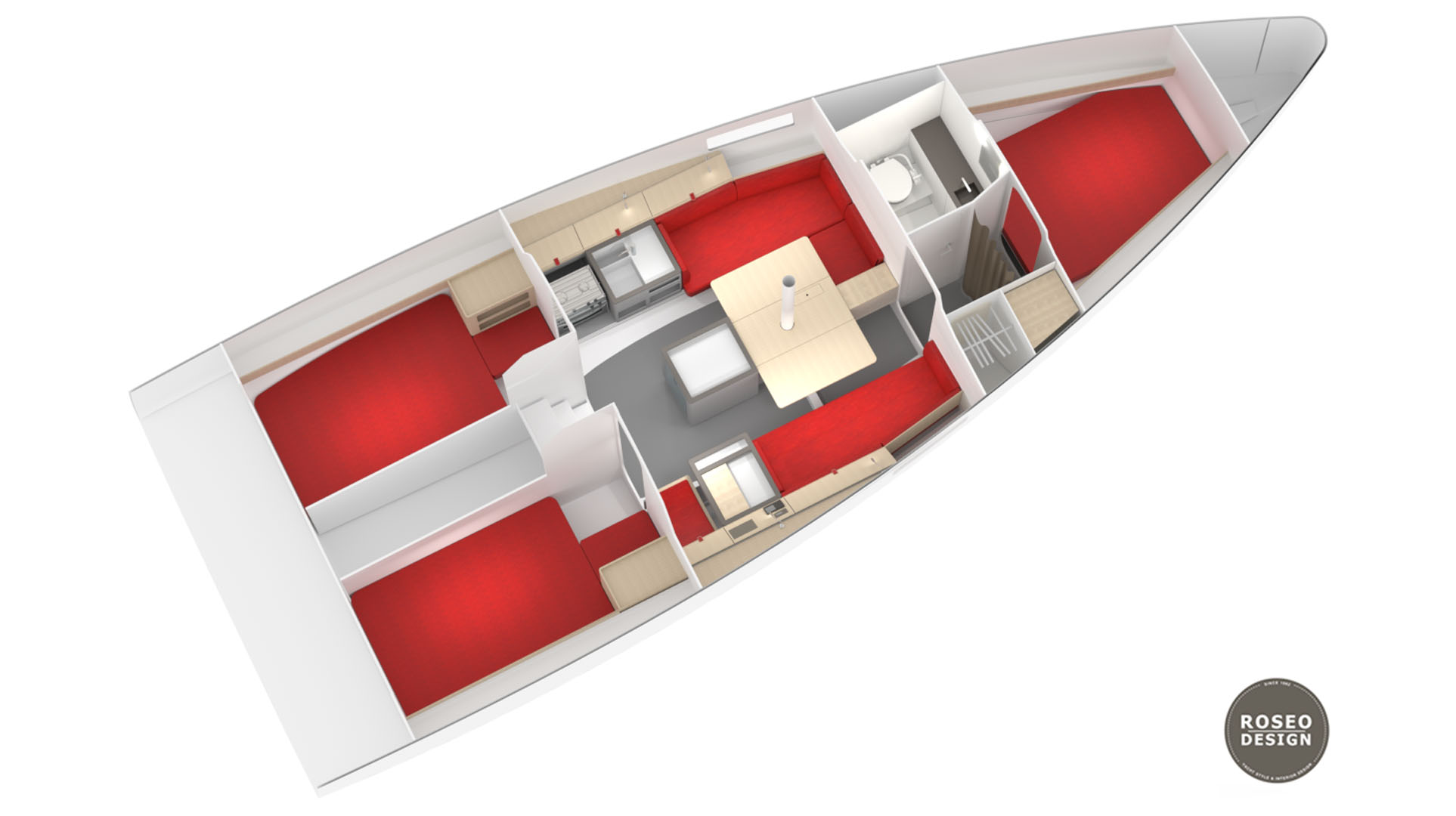 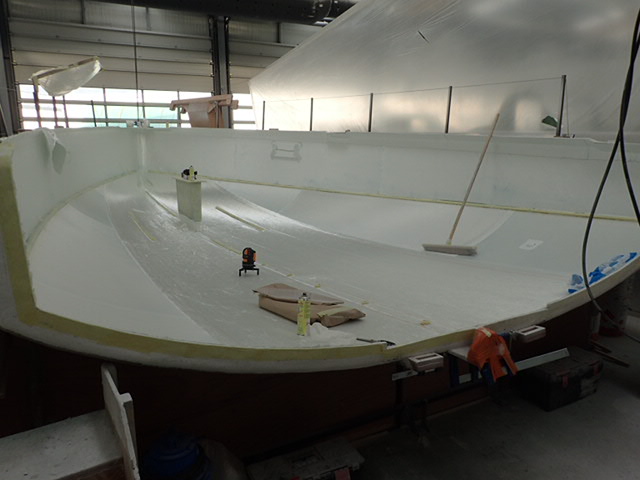 Our Pogo12.50 Hermes was sold and just left for a round the world trip

A week ago we bid farewell to our Pogo12.50 Hermes, the first boat with which we started this amazing Fastsailing adventure! Time goes by quickly…it was back in April 2012 when we did the launching… 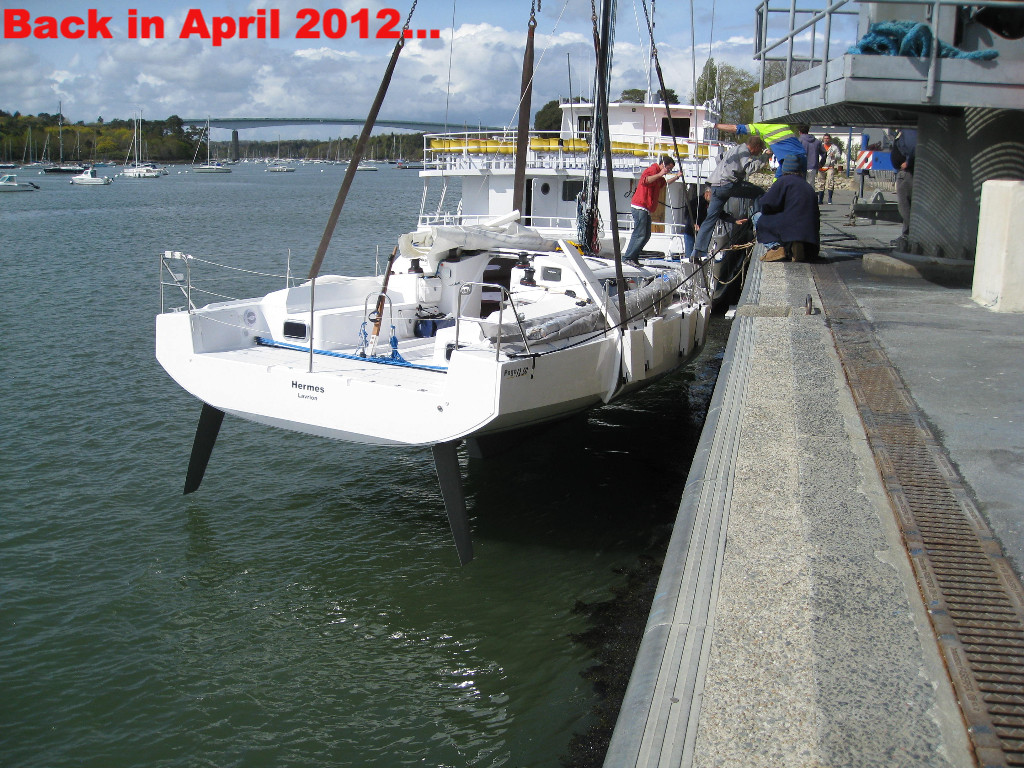 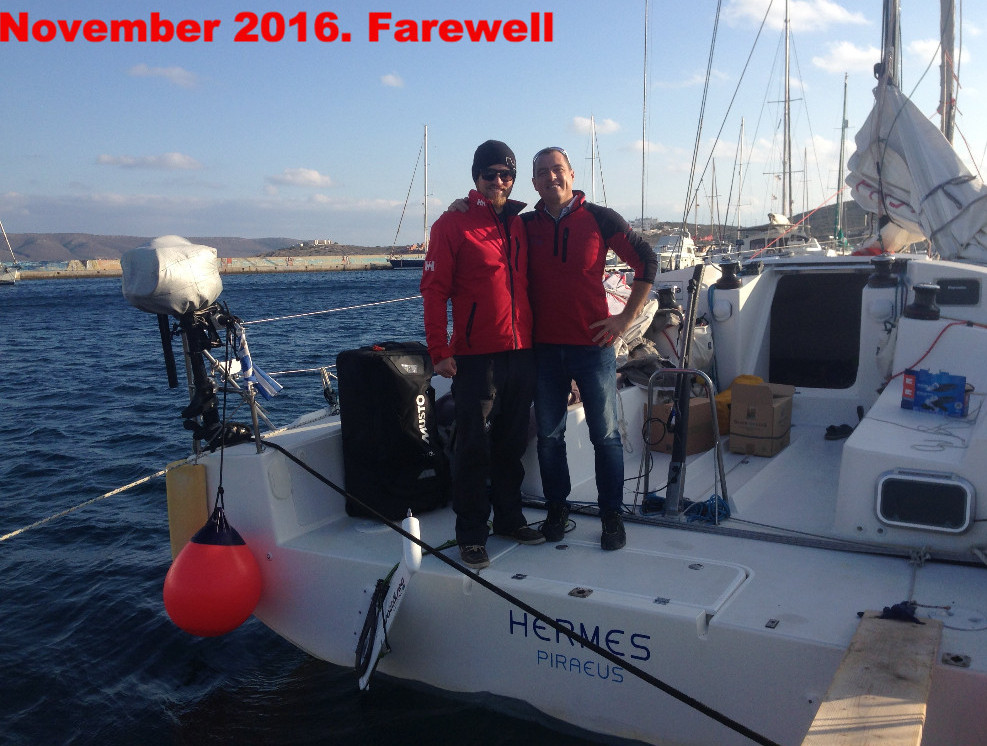 Now, our friends Morgen and Meg from Ocean Racers have just purchased Hermes.

They will be joining the ARC World Rally in St Lucia, on 7 January 2017. Single berths, cabins or private boat charters (plus the two live-aboard skippers) are available to book for select legs.

This is the skippers’ second circumnavigation, and Skipper Morgen comes from IMOCA Open 60 racing — so expect them to chase Hermes’ record speeds! 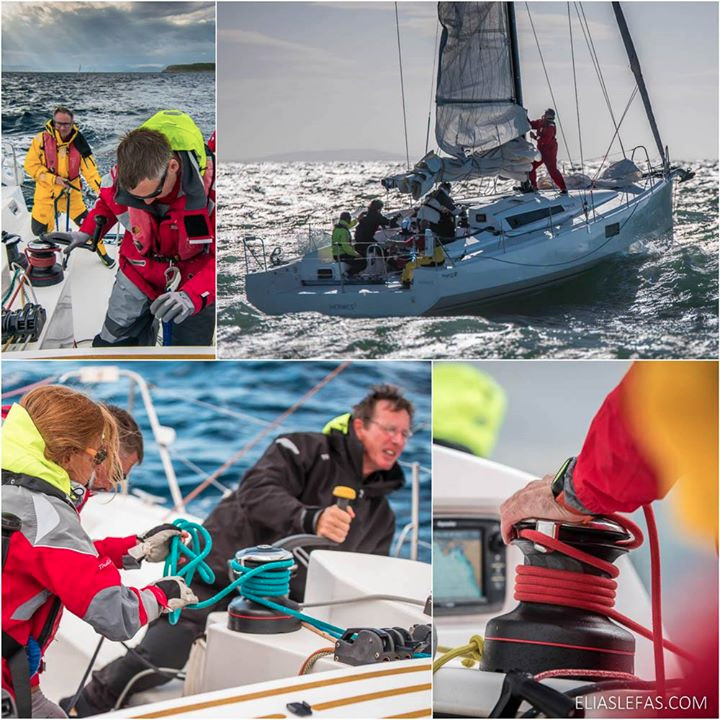 *Exact destination to be chosen based on weather conditions 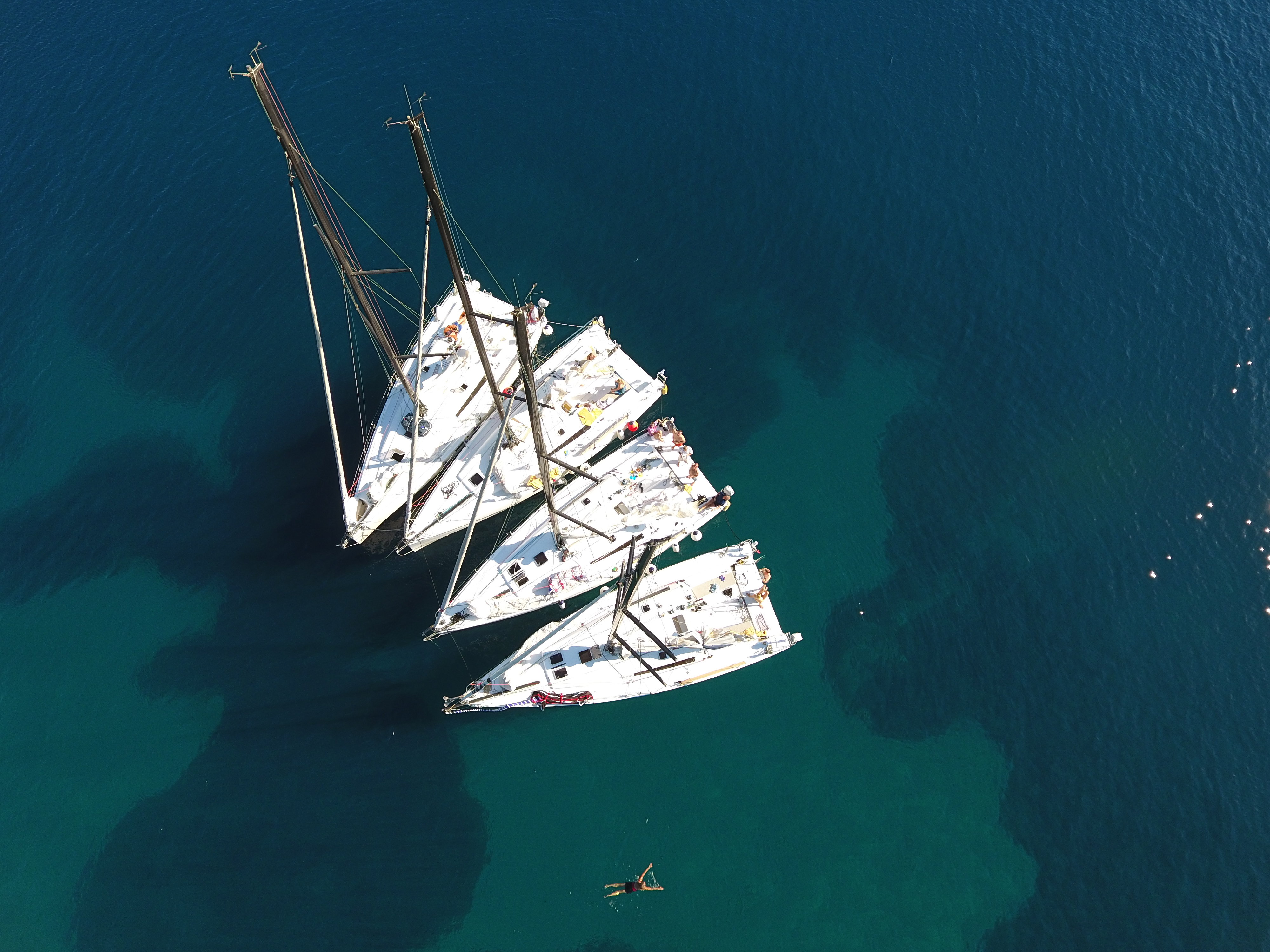 For more information visit us at www.FastSailing.gr or email us at [email protected]