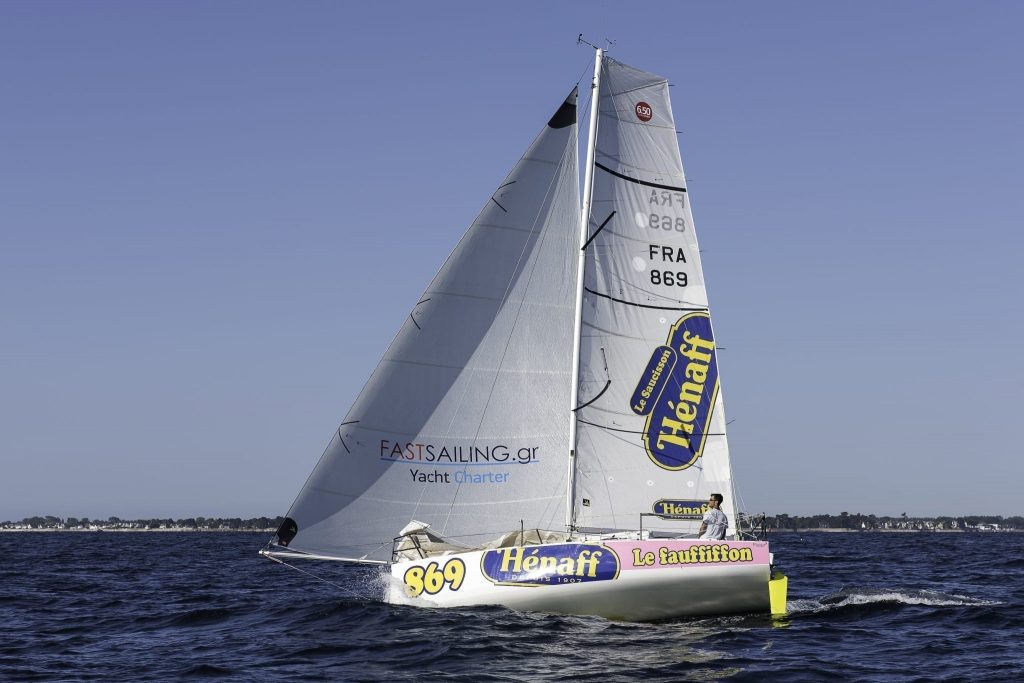 A big BRAVO to Charly Fernbach for achieving 4th overall position in the 2015 Mini-transat on his Pogo3!

All that in his first solo transatlantic crossing. What an accomplishment !!!
Charly will be one of our skippers in the “Offhore/Train & Race” course in March 2016! 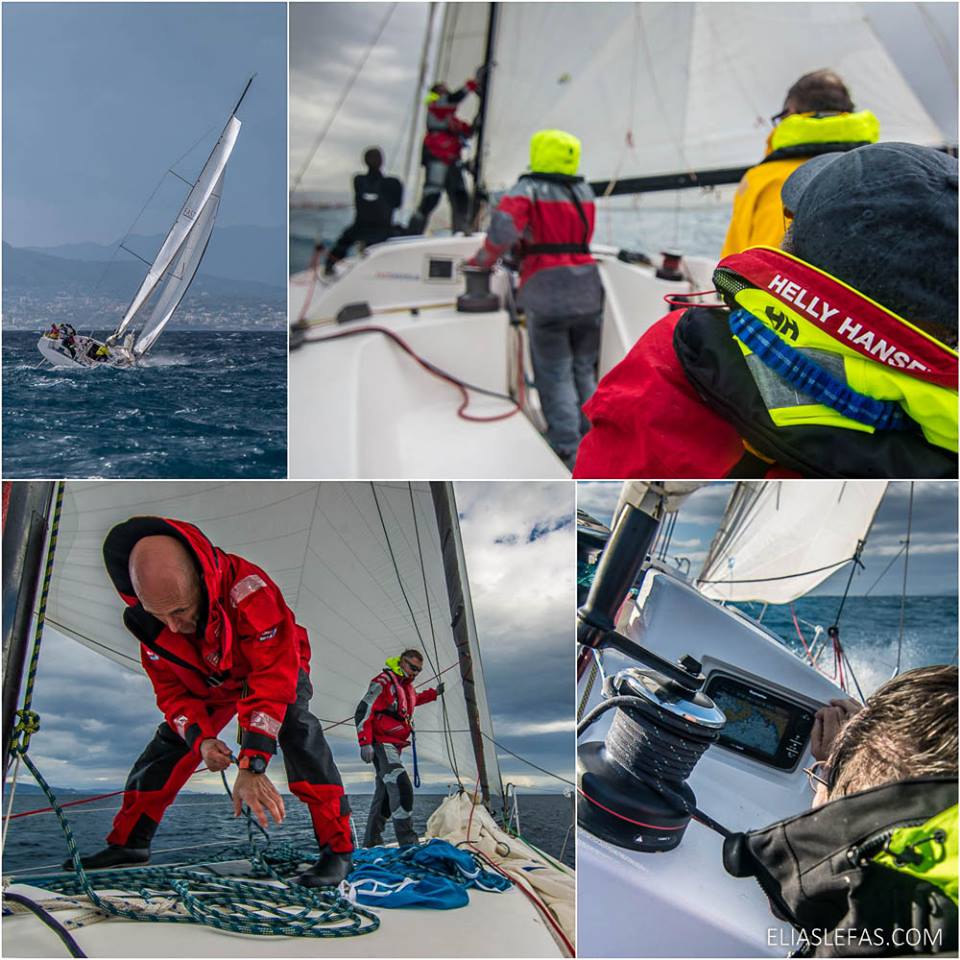 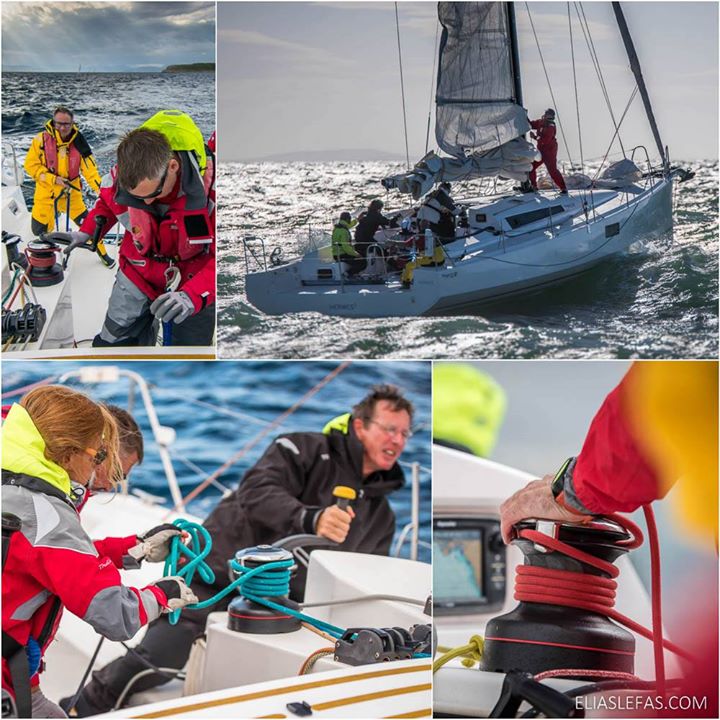 Experience non-stop sailing in true offshore conditions, train and race the Hydra regatta. 8 days of super (and fast) sailing on our Pogo12.50s!

Palmarès of our skippers:

Our flet for the2016 season will comprise of:

As of early November our Pogo10.50 “Galahad” was sold to a happy ex-charter client and from now on he will be riding the waves in northern Germany. Viel Spaß guys! Rumors have it that a 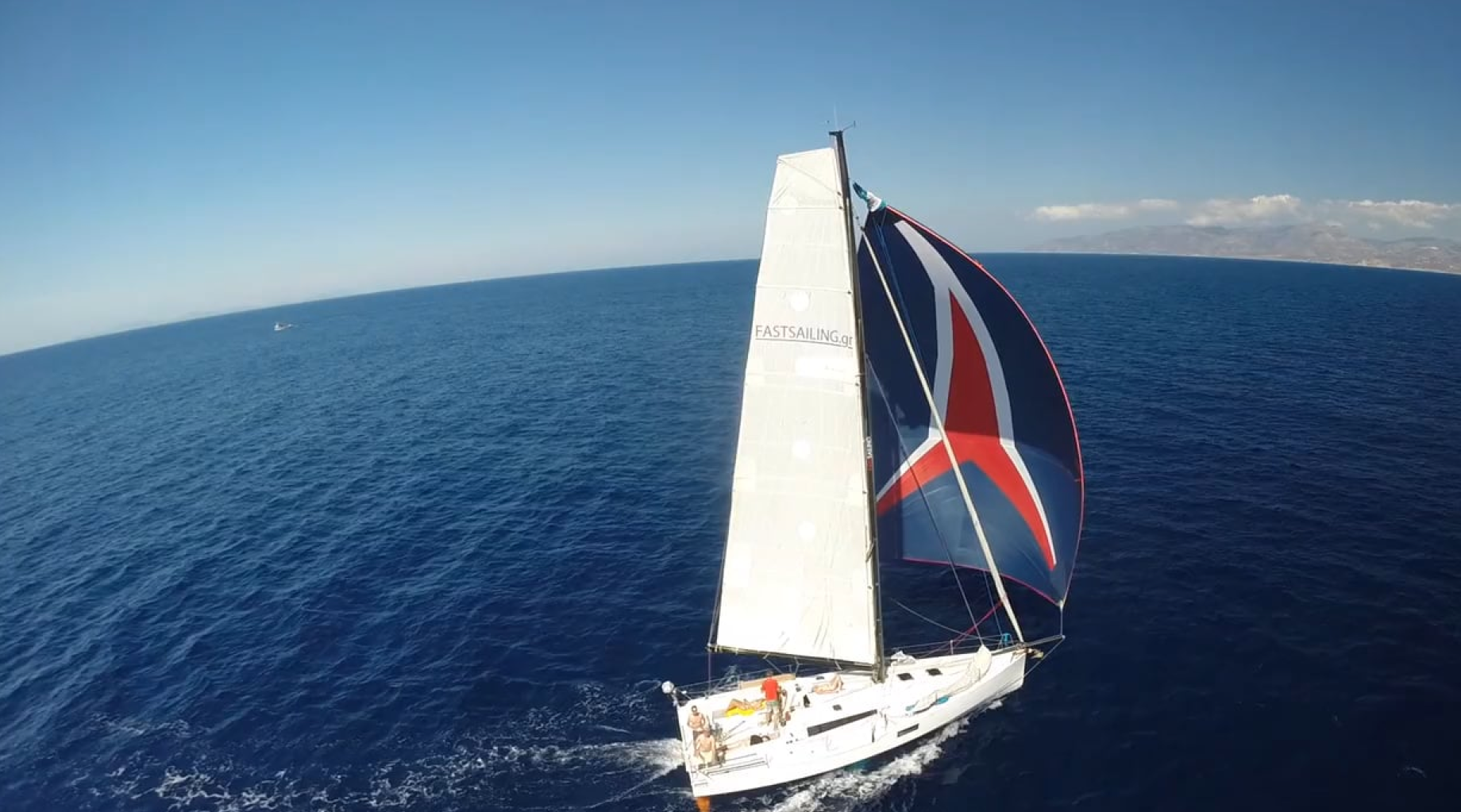 Meet us at the Paris and Düsseldorf boat shows

Fastsailing will be present at the Pogo stand: 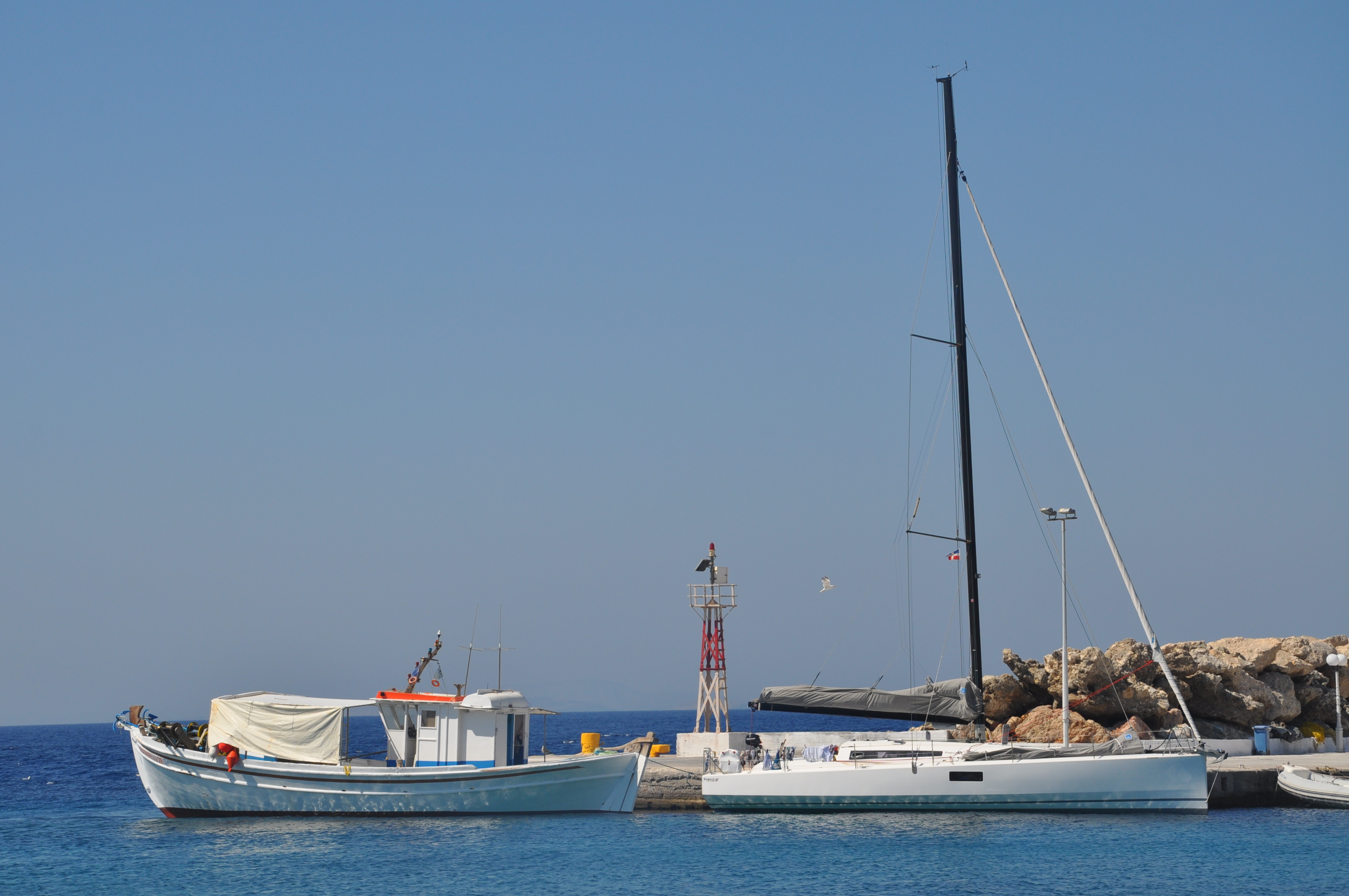