A bran new Pogo50 will be available for charter by FastSailing in Greece starting April 2016! 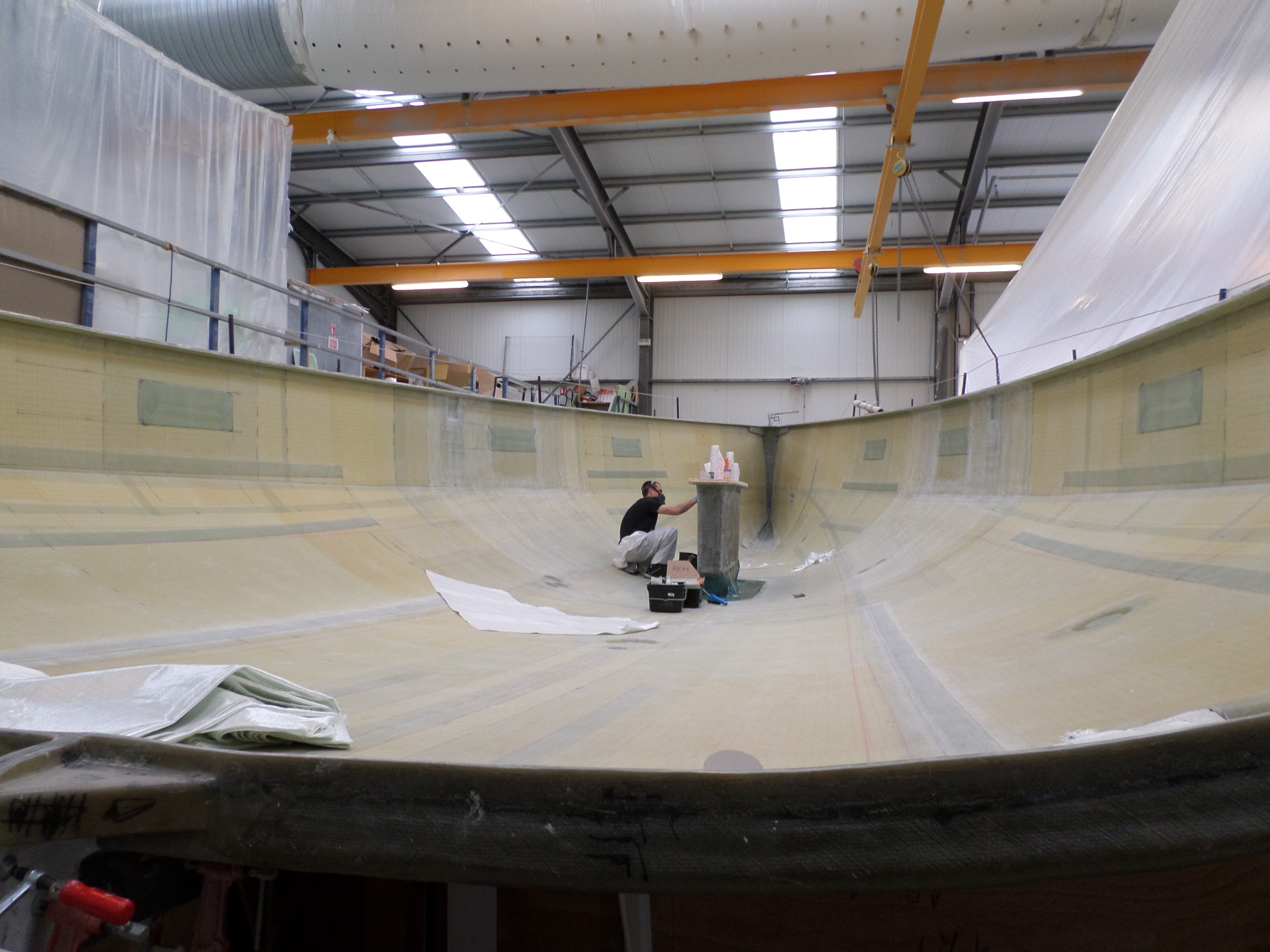 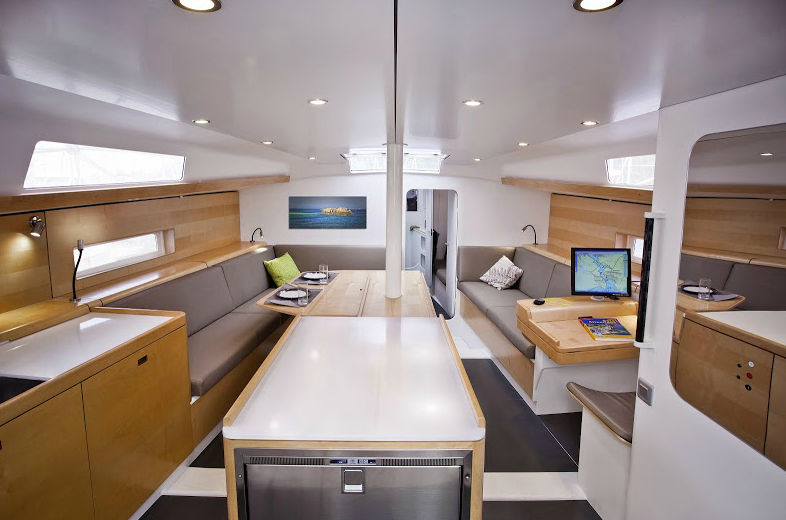 Stay tuned for our upcoming offshore trips with the Pogo flagship.

Reduced prices for the SIG45 catamaran

Check out our new reduced introductory 2015 prices for the SIG45 catamaran.

Enjoy a unique sailing experience and relax in the Greek islands with an all carbon super nice catamaran! Click on the pictures to see a video

We are proud to announce that our Pogo12.50 Hermes won the HORC Hydra Race 2015 both in real and corrected time!

The effort from an intensive week of training with skipper Pietro D’Ali during our “Train & Race” programme, brought excellent results. Leg no1 was all upwind with TWS getting up to 40kts during the night.  Leg 2 was still ~90% upwind but with a nice spinnaker finish.

We have arranged special rates for FastSailing customers who wish to spend a few nights at the 4-star Aegeon Beach Hotel:

For reservations, contact directly Ms Georgia Theodoridou ([email protected], +30 22920 39200) and just mention you are FastSailing customers to get our special rate

Would you like to learn how to sail solo or double handed?

Would you fancy a more athletic sailing vacation?

Contact us to arrange a course with a world class sailor, Pietro D’Ali on a Pogo. His sailing CV just speaks for itself. Besides that, he is a really cool guy! 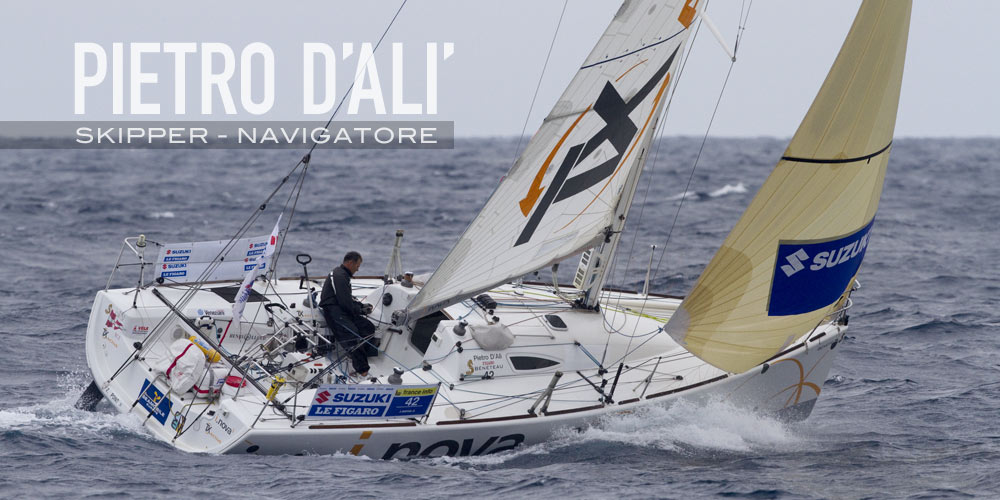